We visited Chelsea this year on a jam packed sunny Thursday. The earlier wind and rain of the first three days gave way to sunshine and by the time we arrived at 11a.m its fair to say the place was heaving. We made our way through some jolly trade stands, buying a few rusted plant supports en-route to the 8 Artisan Gardens. Finding little room just to stand and take any garden in or even walk from a to b we did a u-turn, had a cup of tea and listened to the band. Fortified we headed to the bottom of main avenue, to view some of the 15 large show gardens. 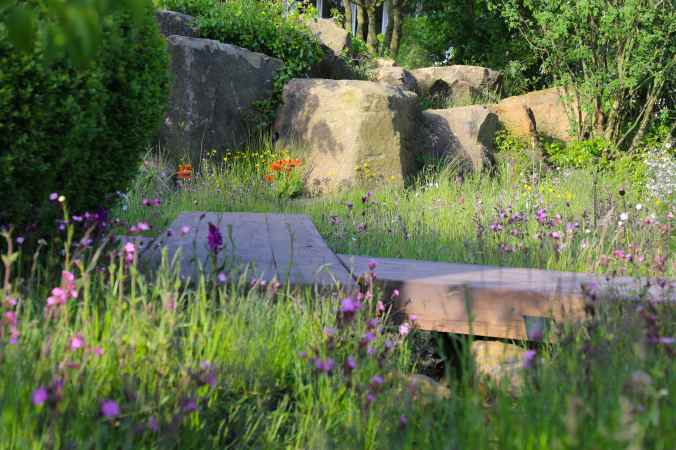 Dan Pearson’s Chatsworth Garden and the footpath through

Dan Pearson’s Chatsworth Garden was built on the Triangle, slightly away from other gardens and overlooked by the lofty media platform where Monty Don and Joe Swift delivered the nightly show. Pearson designed his brilliant, brilliant garden for folk to walk all the way around, there were no ropes except for a metre wide strip at the path entrance and exit, which traversed his garden, originally it was planned for all visitors to walk through the garden and view from the inside, health and safety put a stop to that and just a few selected guests were allowed on. There was even a bench for visitors to sit on. How inclusive! 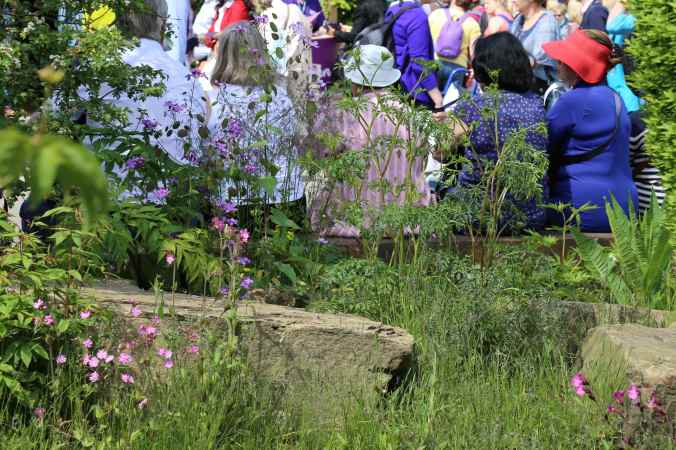 From the triangle we headed up main avenue first stopping at Sean Murray’s garden, the winner of ‘The Great Chelsea Garden Challenge’ TV programme. To highlight the RHS campaign to green our tarmaced and concreted over front gardens, Sean’s prize for winning the TV show was the opportunity to design the ‘Greening Grey Britain’ Chelsea garden. 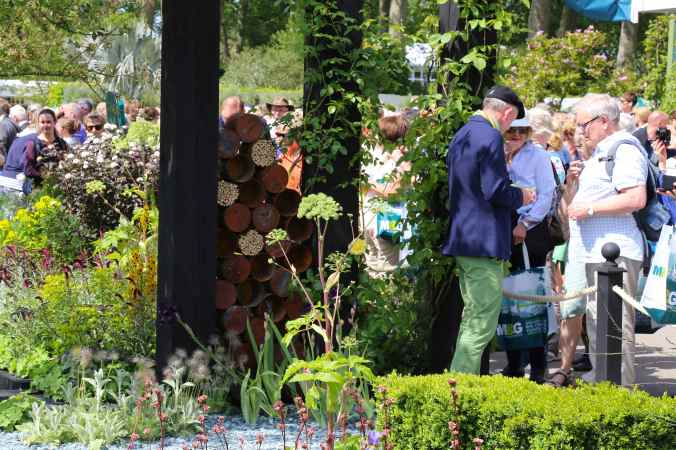 Of the 15 main gardens, we loved Prince Harry’s Hope In Vulnerability garden and it was voted the People’s Choice show garden. The garden was designed to raise awareness for Sentebale’s mission to tackle the stigma of HIV in adolescents, helping to provide access to care and education and providing psychosocial support. This was a garden that looked as if people lived there. 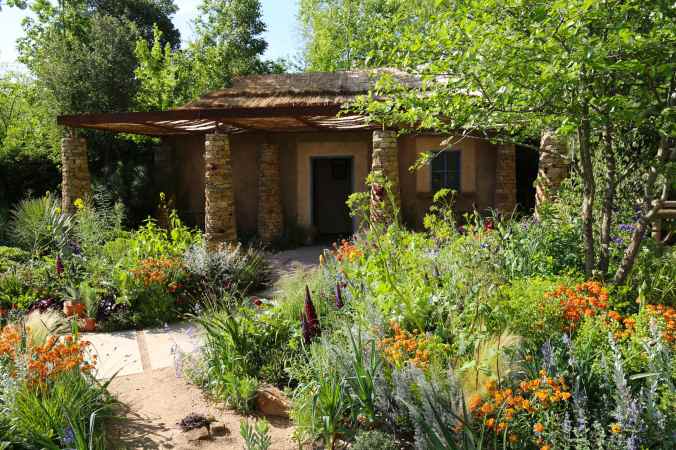 The planting style this year was wild even on the more formal gardens. I prefer wild at home but Chris Beardshaw’s style of planting on his ‘Healthy Cities Garden’ was truly beautiful. A wonderful selection of texture, form and colours. 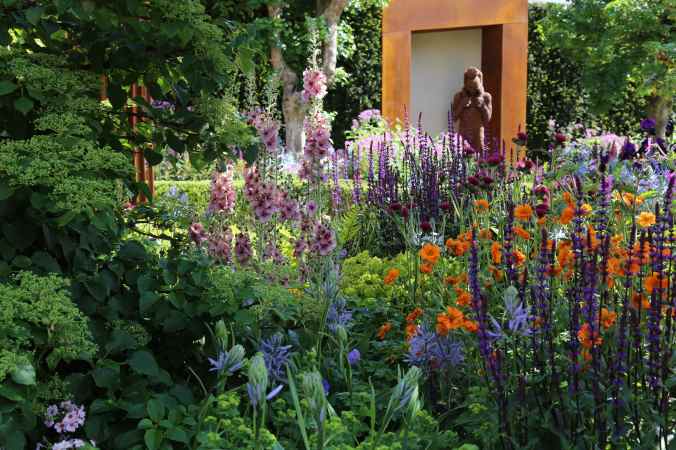 After the show the Garden is being entirely relocated to Poplar in East London as a part of a community project. The Healthy Cities programme focuses on giving children a healthy start through a variety of initiatives.

And the garden loved most by Monty Don. 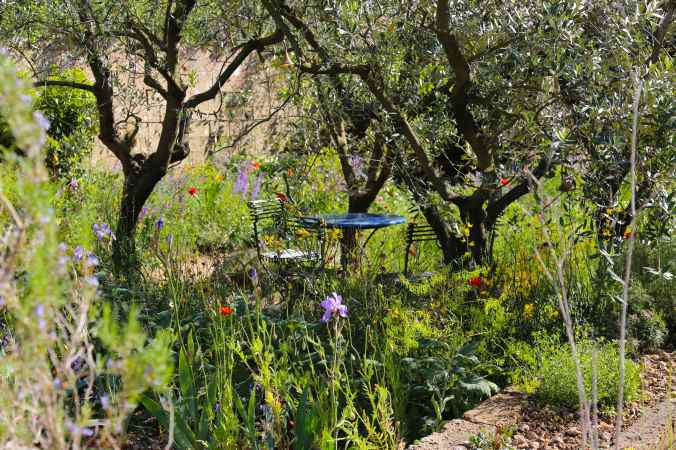 A Perfumer’s Garden for
L’Occitane

The Perfumer’s Garden was a short step away from the 9 Fresh gardens, rapidly becoming my favourite part of the show. Unlike the Artisan category, which is squeezed into an oppressive tunnel. (My suggestion if anyone with any clout reads this, is at the very least a one way system for the Artisan category or put all the swanky greenhouse trade stands down there). The Fresh Gardens like the Chatsworth garden can all be walked around. Our favourite the World Vision Garden. 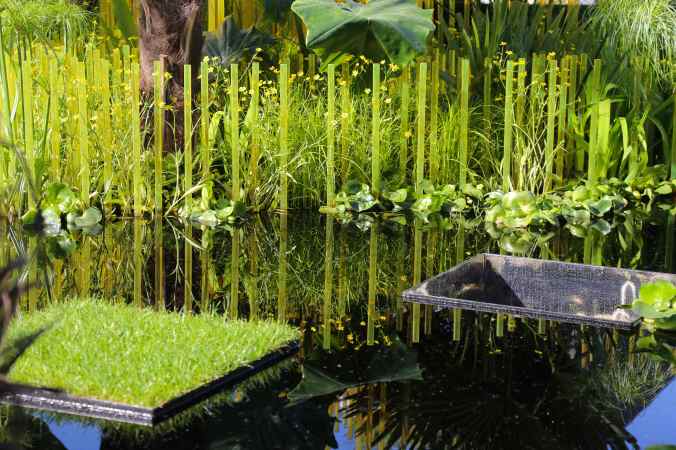 This is another garden designed to raise awareness. World Vision is the worlds largest international children’s charity and the garden was inspired by Cambodian rice fields. The dark reflective water representing the fear of hunger that vulnerable children in Cambodia live with. Hope was symbolised by delicate violets. World Vision are asking folk to be involved and on Friday July 10th wear something floral as a fundraiser. 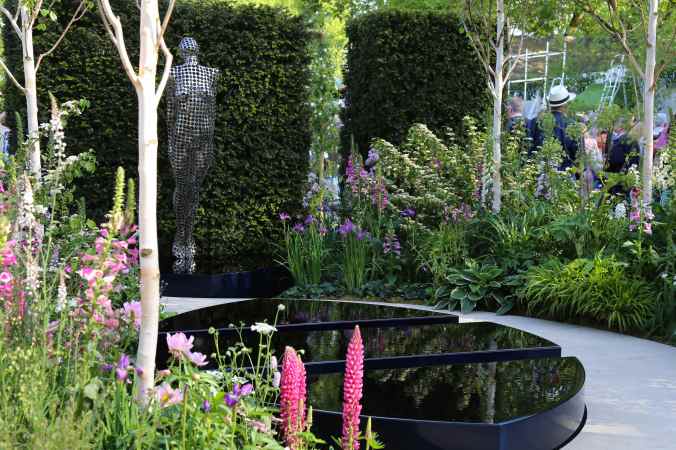 We dipped in and out of the the Floral Marquee now named the Great Pavilion, its a whopping 12,000m, which according to the Telegraph is the same size as two football pitches and enough room to park 500 London buses. There are around 100 exhibits and the smell is wonderful. We had watched the interview on TV before coming with the young couple in their 20’s Laura Crowe and Jack Willgoss at their first Chelsea and exhibiting perennial Violas. Having met when they were training in Horticulture at RHS Wisley they are now fulfilling their dream and run Wildegoose Nursery They won a silver-gilt, not bad for their first time! 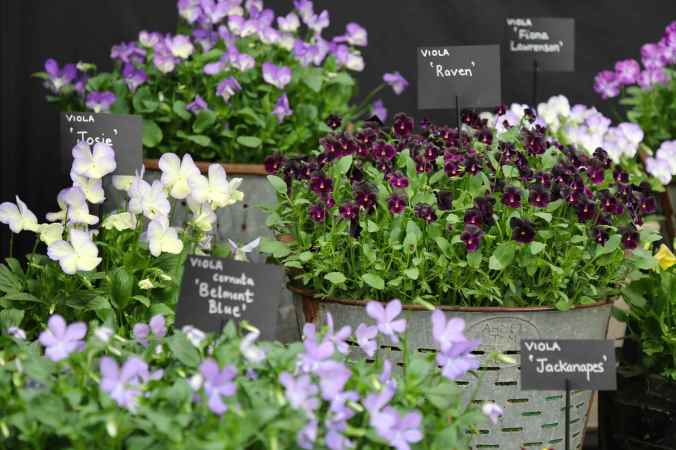 We then made our way back to the Artisan gardens for the third time, the second time the one garden causing the major traffic jam was still surrounded by people. But at 7.45p.m just before the show was closing I finally managed to see the Japanese Garden. 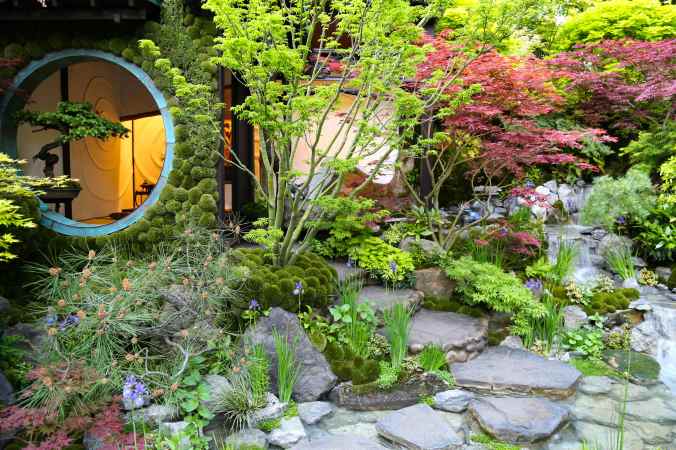 This year Kazuyuki Ishihara was awarded his 7th Chelsea Gold Medal. Piped to the post for People’s choice Artisan garden was the Breast Cancer Haven Garden, my photograph does not do it justice. So I am showing you another garden in The Artisan category instead. 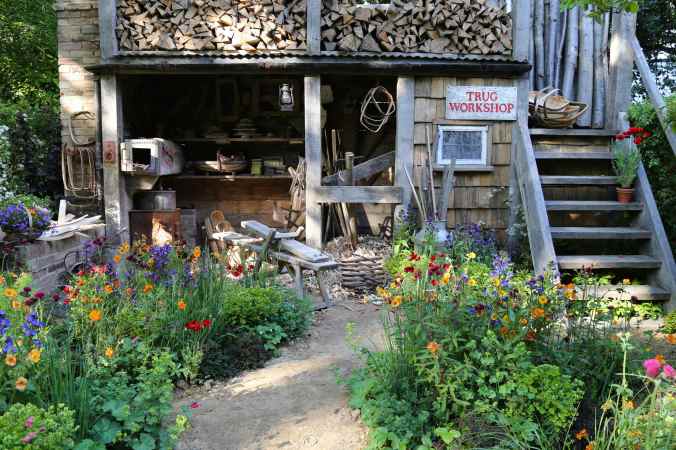 Of course we would go again, I love the razzmatazz of the show gardens and especially enjoy seeing the wonderful plants inside the Great Pavillion, but the crowds are something else. In 2004 Chelsea was extended from 4 days to 5, maybe just one extra day to spread the crowds out would be good. 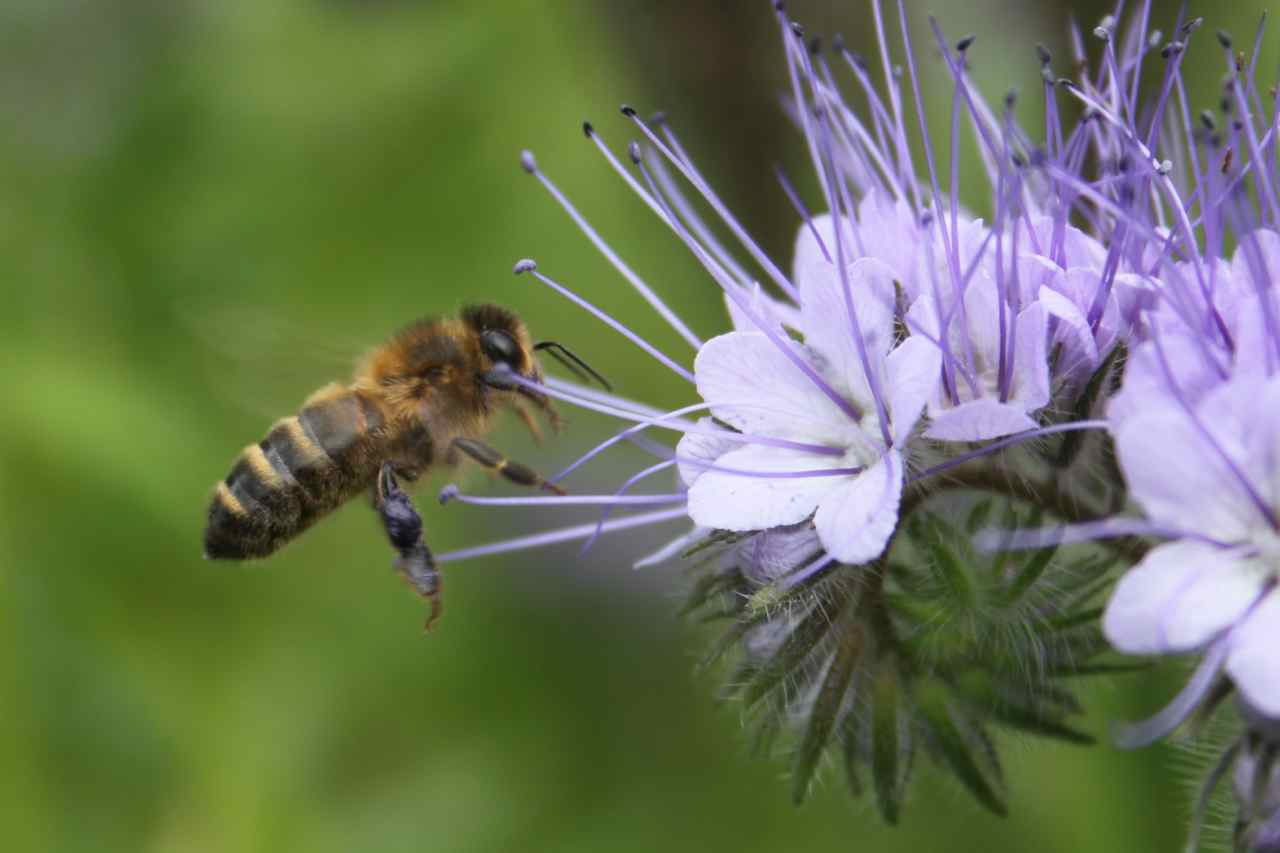 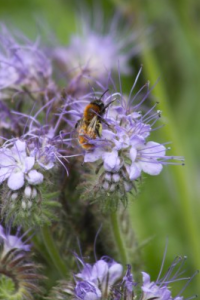